In case you’ve never visited a desired holiday destination, such as parts of Hawaii, it pays dividends to see whatever you can find from testimonies written by community authors. Hawaii is widely considered a region in which the situation of sustainable tourism makes a difference. Opinions looking at Hawaii, the Aloha State are something we care about. Visitors are focused on Hawaiian vacation trips as a result of esteem as being a desirable option. Is there a perfect vacation location? Info from community people can offer good perception for every customer concerned about location details. Just recently this short viewpoint surfaced which is the reason the staff decided it’s worthy of reposting. By my calculations there are not enough unique stories that include complete content. Anyone concerned about the latest tips and advice should want to consider this feature piece focusing on issues to consider if researching tourist attractions in the Hawaiian Islands.

Opinions from local resources can provide good understanding for travelers interested by location info. Another useful analysis entered syndication which explains why the group determined I should share it. One thing that stands out are guides that consist of complete content. This commentary focuses on topics to take into account for vacationers planning a visit to Hawaii. The Brutality of the Museum Market > Hawaii Free Press

The Brutality of the Museum Market


On Saturday the 28th of December, a museum closed its doors for the final time.


And no, we are not talking about the recent reports on the Barbers Point Naval Air Museum, which by the way is going to court.


No, we’re talking about here another World War II-themed museum, the Home of the Brave Museum in Kakaako. A couple of months ago its owner Glen Tomlinson, announced that due to increasing rent in this hot section of Honolulu, that the museum could not afford and would close down at the end of the year.


It looks like there was no leeway on the rent price, and so another museum has closed its doors. They aren’t the only one, by the way, that has made moves to downsize or close up shop.


One of the more prominent museums in Hawaii – the Honolulu Museum of Art – has decided to slim down and shed properties that seemed to take more money to maintain than what was being generated. The Spalding House on Tantalus, which was a second location for the museum, was shut down earlier this December and is being sold. Listing price of the property, $15 million.


So, as these developments occurred, along with what Brad Hayes of the Barbers Point Naval Air Museum told me about how museums make a living in this town, I had to wonder if there is a stated formula to keep these entities open. In other words, what keeps some of these museums open and thriving and some of them to die on the capitalistic vine?


The key I have learned is the tour industry (Roberts, Polynesian Hospitality, Grey Line, etc.) and whether they direct traffic to these entities. Looking into this, I found out that if you’re not on the tour bus routes, where passengers are dropped off on pre-paid tours, your entity is already behind the eight-ball when it comes to people traffic to your location.


Brad told me in my interview with him that one of the reasons why the Pearl Harbor Aviation Museum does so well is because it’s “on the routes” of tour buses bringing tourists from Waikiki and other locations to their area to buy admission and look around. Other locations that seem to do well with this includes the Arizona Memorial and Punchbowl. 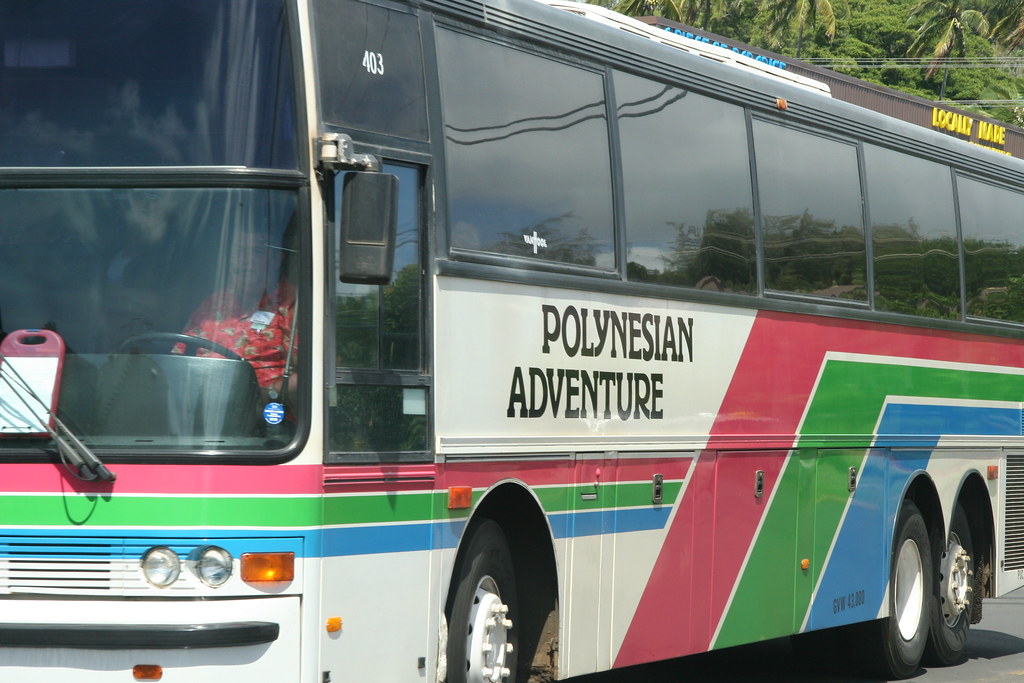 Despite other transportation options, many tourists to Hawaii still utilize tour groups, and their buses, to get them to desired attractions.


Even restaurants get into the game on this with my observation of a tour bus dropping off hungry tourists at Lobster King restaurant on King and Keeaumoku Street. Without that link, I am sure that not all the seats at that restaurant would be filled.


As for what deals are made to make those busses drive up to the entrance way of a museum, or restaurant, or dinner cruise boat, that is something I am sure takes negotiation on both sides. It could be assumed that the deals made benefit both the tour company and the entity itself. After all, how did Crouching Lion, which is a restaurant on the East Coast of Oahu and really out of the way of anything urban, become a go-to place for tourists? 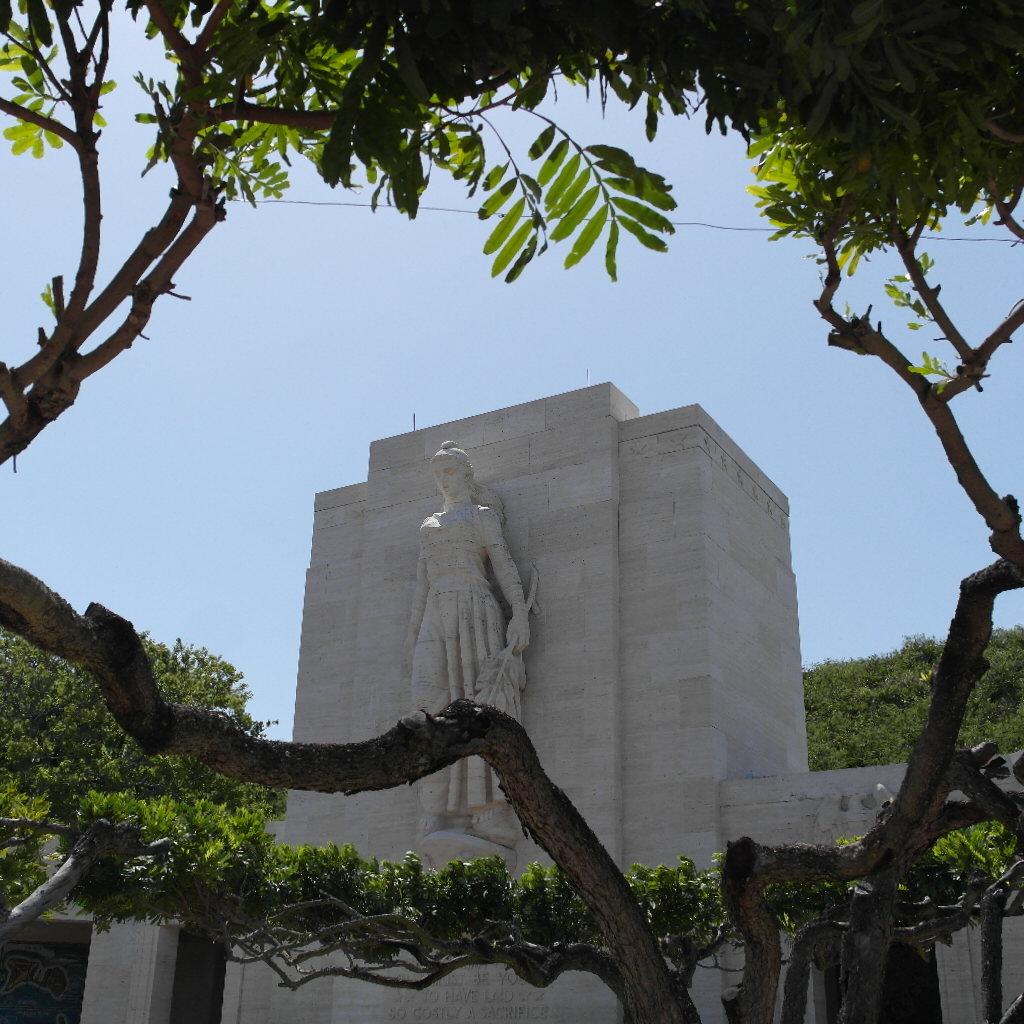 Punchbowl National Memorial Cemetery attracts over 2 million visitors every year, many of them come by tour bus to look around. This is on top of those who come to honor the passing of veterans and loved ones.


What it boils down to at the end, unfortunately, is the power of the market and how the market values certain things. In tourism, that value is measured so frequently by those promoting those entities that one day you could be the best attraction for tourists, and the next day you’re not. And for those who are able to adapt, like the Honolulu Museum of Art, you downsize and sell off hoping to right size for the market.